Voices from the Barrens: Native People, Blueberries and Sovereignty 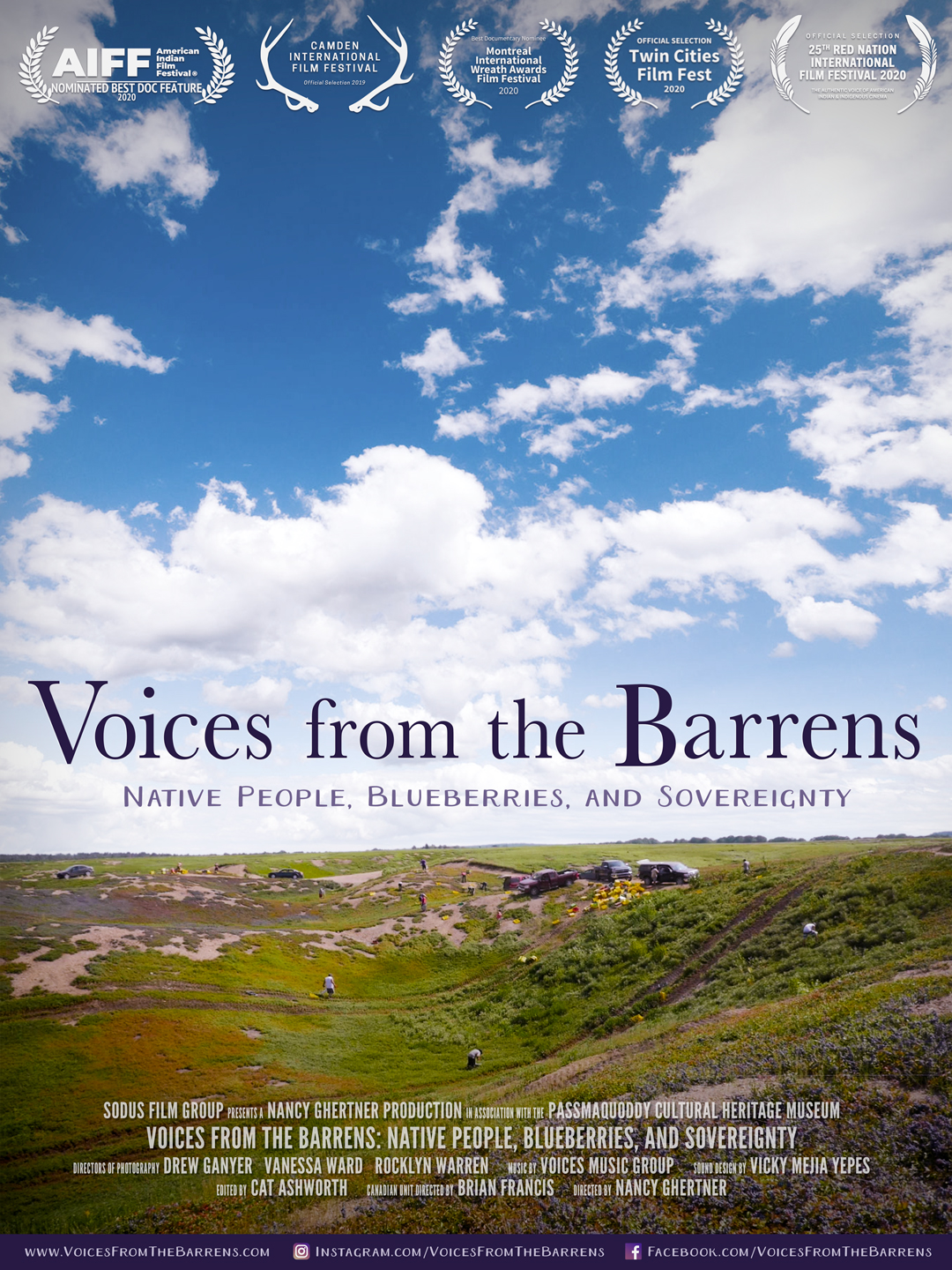 Join Portland Public Library and the Southern Maine Conservation Collaborative on November 17th for a screening of Voices from the Barrens: Native People, Blueberries and Sovereignty, which documents the wild blueberry harvest of the Wabanaki People from the USA and Canada. The film will be followed by a discussion with film director Nancy Ghertner and several participants in the blueberry harvest who are featured in the film.

ABOUT THE FILM:
Voices from the Barrens: Native People, Blueberries, and Sovereignty focuses on the Passamaquoddy tribe’s challenge to balance blueberry hand raking traditions with the economic realities of the world market, which favor mechanical harvesting. Each August, First People of the Canadian Wabanaki, the Mi’kmaq and Maliseet tribes, cross the US/Canada border into Maine to take part in the tradition of hand raking blueberries with their Passamaquoddy brothers and sisters. This crossing to Maine’s blueberry barrens isn’t considered “agricultural labor,” but is a part of the traditional harvest from the earth.

This migration is part of their traditional sustenance life-style, a way of gathering from the earth. Families and extended families arrive at company owned camps and live in cabins on the remote barrens of Washington County. During the weeks of the harvest they hand rake the blueberry gullies and fields and at day’s end share camp activities.

Conversations in the cabins and the fields are interspersed with stunning views of the glacial barrens of Down East Maine as the film follows the rakers’ lives. In interviews with the tribal-owned company and elders from the Canadian Wabanaki the film documents the Passamaquoddy Tribe’s struggle to find a necessary balance between traditional work and the realities of tribal financial independence. 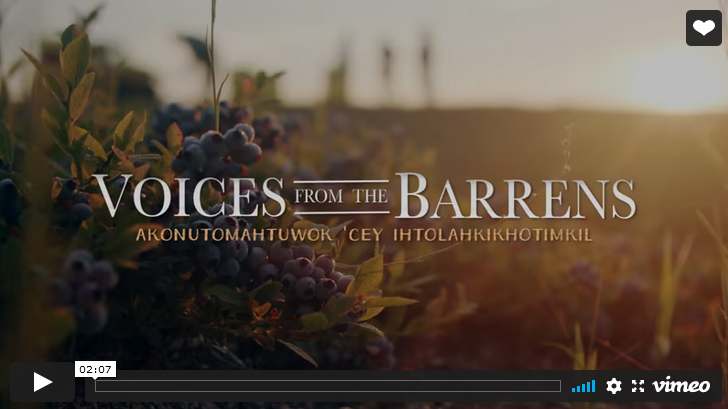 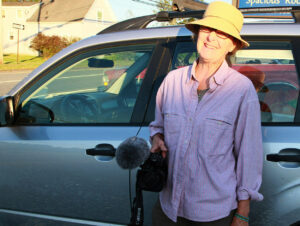 Nancy Ghertner began research into the hand harvesting of blueberries in Down East Maine in 2013 with field videography, interviews, and visits with blueberry companies in Washington County. The unique story that became “Voices from the Barrens” began with an invitation by an Eskasoni First Nation family from Cape Breton to visit their camp. This led to Nancy’s meeting the Passamaquoddy Wild Blueberry Company and filming their harvests. Through encounters and interviews with ninety people the story unfolded. The production team visited First Nation communities at Elsipogtog, New Brunswick, Eskasoni, Nova Scotia and the Passamaquoddy communities of Sipayik and Motahkomikuk in Maine to meet tribal elders and hear their personal stories of this gathering tradition.

This film was made across the ancestral lands of the Wabanaki: the Abenaki, the Maliseet, the Mi’kmaq, the Passamaquoddy and the Penobscot. We honor the Land and Traditions of the Wabanaki people and are grateful for their voices and knowledge shared in this film.

This program is funded in part by a grant from the Maine Bicentennial Commission.