Portland Sustainability Series: One Climate Future: Charting a Course for Portland and South Portland, ME

Together, Portland and South Portland work to be inclusive, vibrant communities that provide opportunities for residents and businesses to thrive in a changing climate. Join us to learn more about the One Climate Future: Charting a Course for Portland and South Portland initiative from Troy Moon, Sustainability Coordinator for the City of Portland. Troy will discuss the project, process, and intended outcomes of this innovative and collaborative work.

Our businesses, neighborhoods, and way of life are worth protecting. Knowing our future will be impacted by climate change, we must collectively work to ensure that our communities continue to be places of opportunity. The Cities of Portland and South Portland are taking the lead on this by developing a joint climate action and adaptation plan – One Climate Future: Charting a Course for Portland and South Portland. The goal of this planning process is to make our communities even stronger tomorrow than we are today. 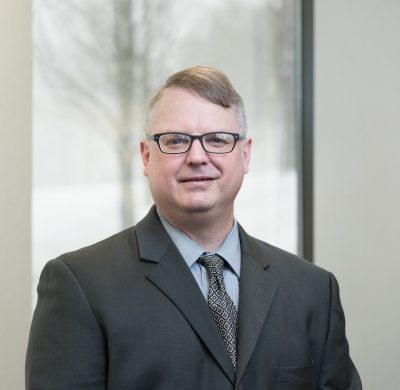 Troy Moon is the Sustainability Coordinator for the City of Portland. Troy started his career with the City of Portland in January, 1997 in the Department of Public Works working on improvements to the solid waste program. One of his first was helping to implement the curbside recycling and “pay as you throw” trash collection programs that began in 1999. During his time in Public Works he managed several programs including Solid Waste, Parks and Open Spaces, and Island Services but sustainability was always an important aspect of his work. This included promoting waste reduction and recycling, supporting community gardens, reducing pesticide use on City property, and climate action. Troy worked with interns on the City’s first greenhouse gas inventories in 2001 and 2005, and collaborated with a team of City and School staff to draft the Municipal Climate Action Plan in 2008.

FREE AND OPEN TO THE PUBLIC
This is a non-ticketed event so please arrive early to secure a seat.
*Note: Normally held the fourth Wednesday of the month, the November edition of the series has been moved to the first week of December due to the Thanksgiving holiday.