Tune in to watch “Dawnland” on PBS-Independent Lens 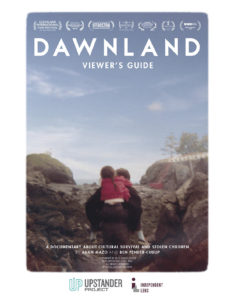 “DAWNLAND”  See how a group of Native and non-Native leaders in Maine came together to acknowledge and address the abuses suffered by Native children in the hands of the child welfare system, illuminating the ongoing crisis of indigenous child removal.

They were forced to assimilate into white society: children ripped away from their families, depriving them of their culture and erasing their identities. Can reconciliation help heal the scars from childhoods lost? Dawnland is the untold story of Indigenous child removal in the US through the nation’s first-ever government-endorsed truth and reconciliation commission, which investigated the devastating impact of Maine’s child welfare practices on the Wabanaki people.

A special thank to our community partners and guest speakers who helped make the October Portland Sustainability Series free screening of the documentary film, DAWNLAND, a success. The event drew the largest crowd to date for the sustainability series. 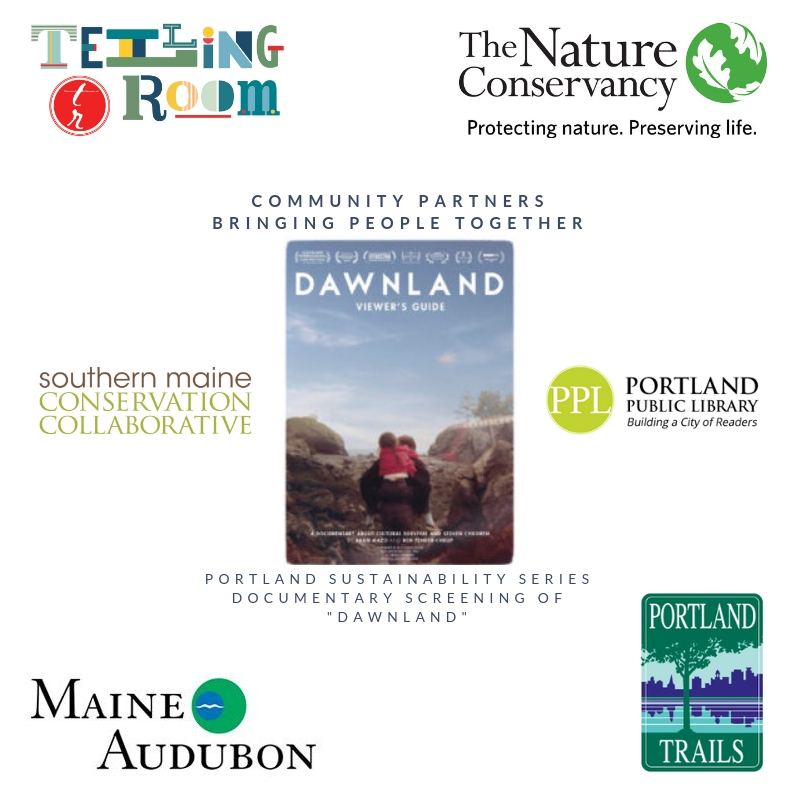