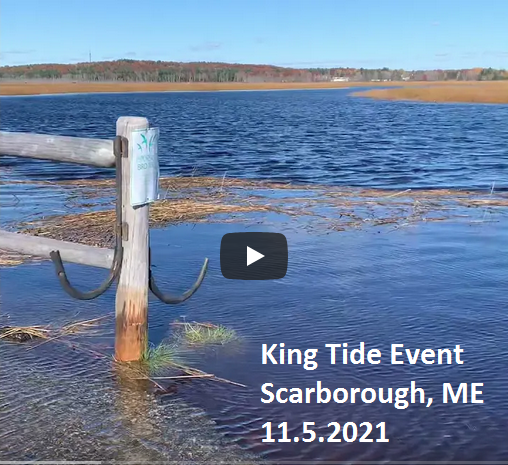 King tides refer to the highest tides that occur over the course of a year when the gravitational pull of the sun and moon reinforce each other. These tides,  occur when the moon is closest to the Earth. Learn more about tides and tide cycles.

The King Tide water levels are 4+ feet higher than the lowest high tide of the month. Watch the video to get a glimpse of what may represent the future normal.

[Resource Info: NOAA] What is a King Tide (also known as a perigean spring tide)? 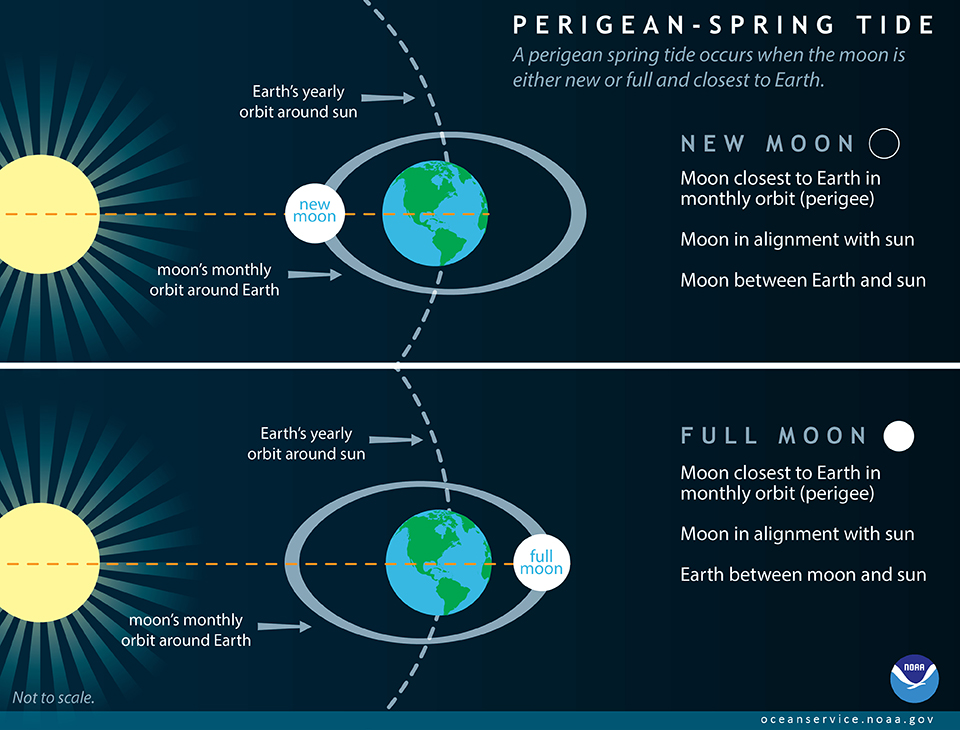 A perigean spring tide occurs when the moon is either new or full and closest to Earth.

Help monitor environmental changes occuring throughout the year by contributing photos at Climate Change Observatory Sites in Maine. The photos are stitched into a time lapse video and provide local data that helps  scientists and community stakeholders make more informed decisions in order to build resiliency to address sea level rise in our communities. 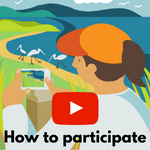 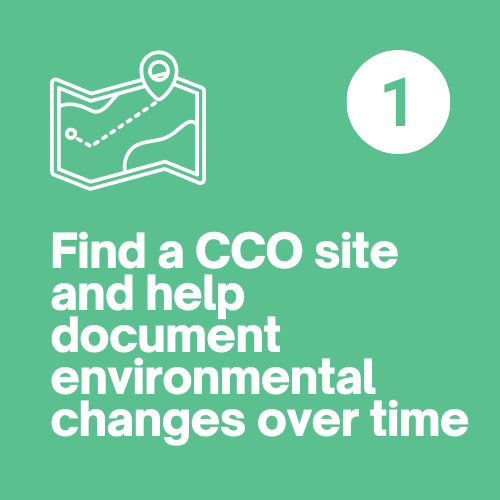 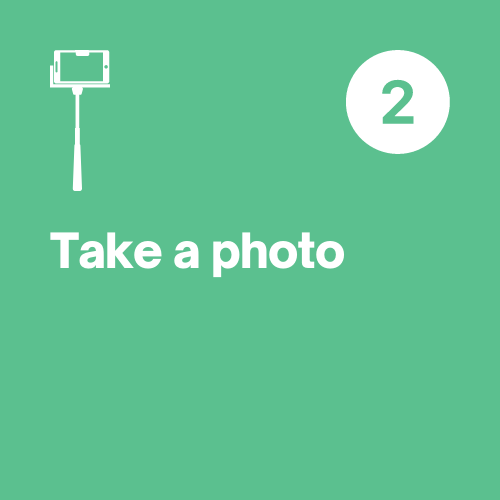 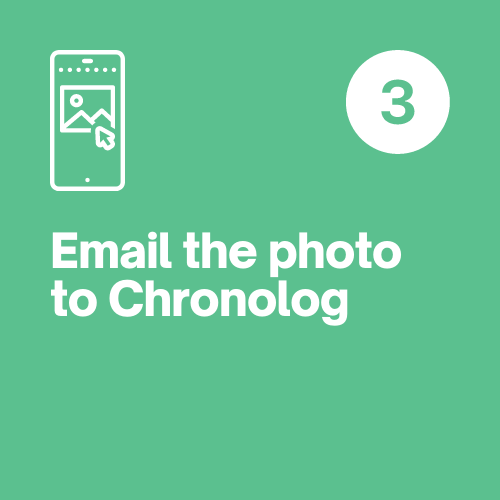 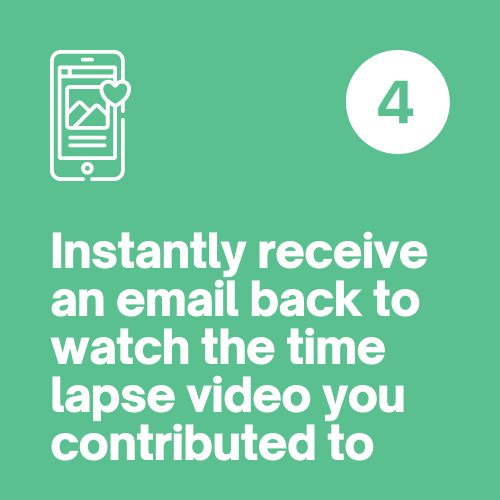 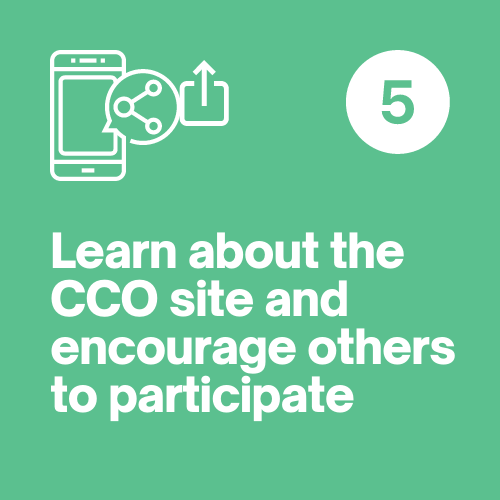 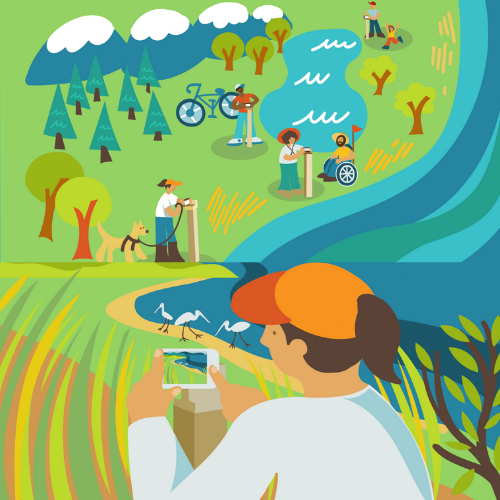 Click on a Climate Change Observatory (CCO) Site link below to find out where a coastal site is located at and to view the time lapse video created from the crowdsourced photos contributed at the CCO location. 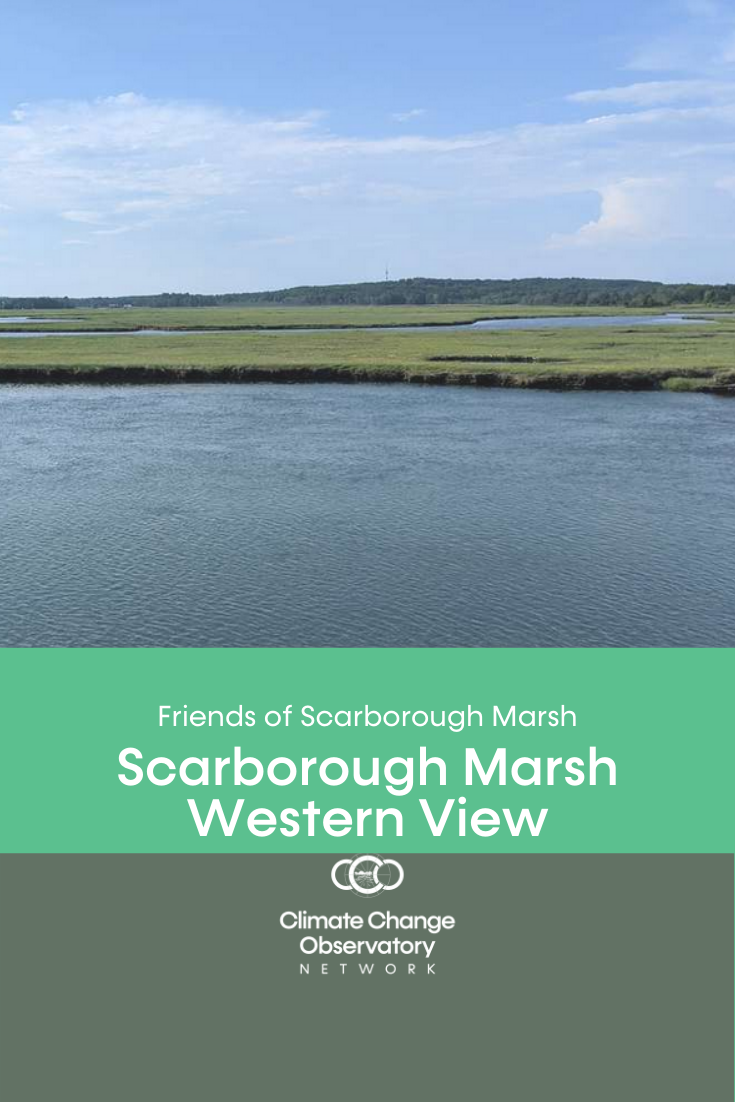 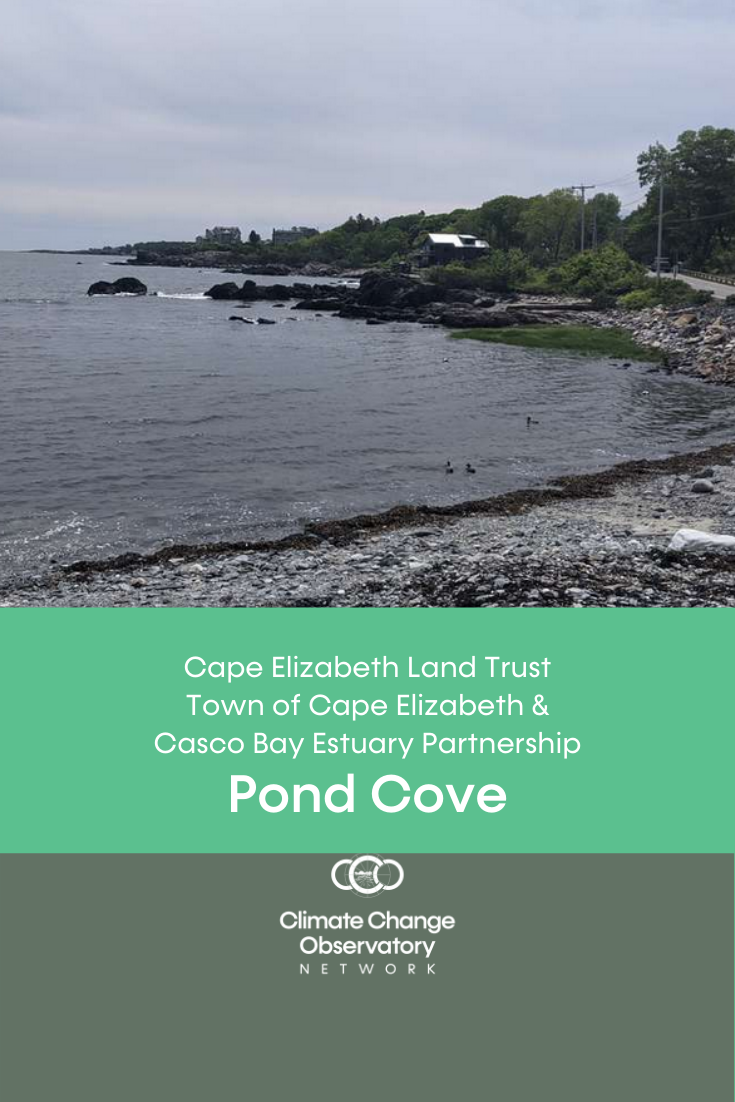 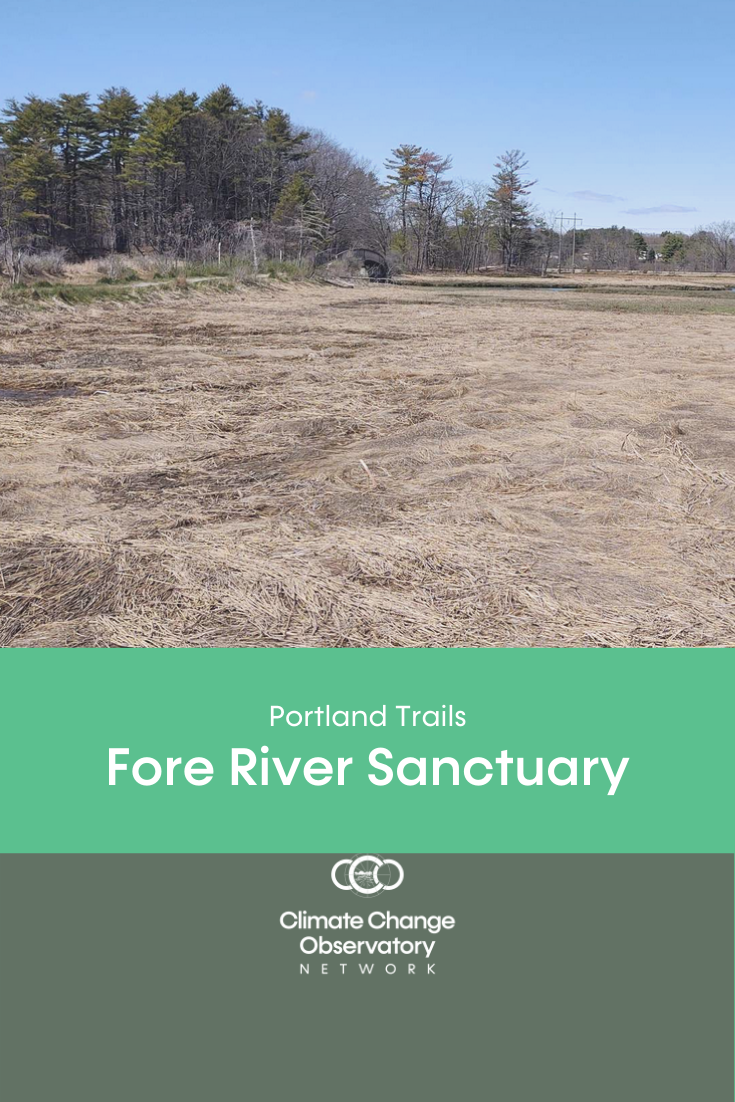 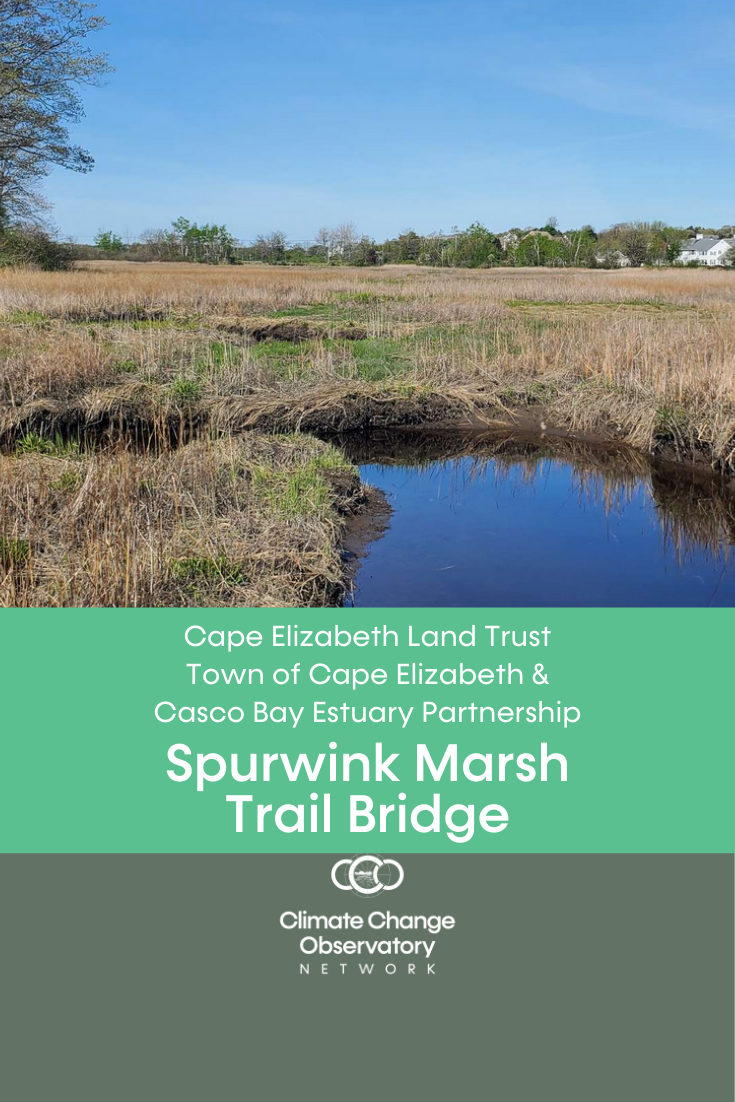 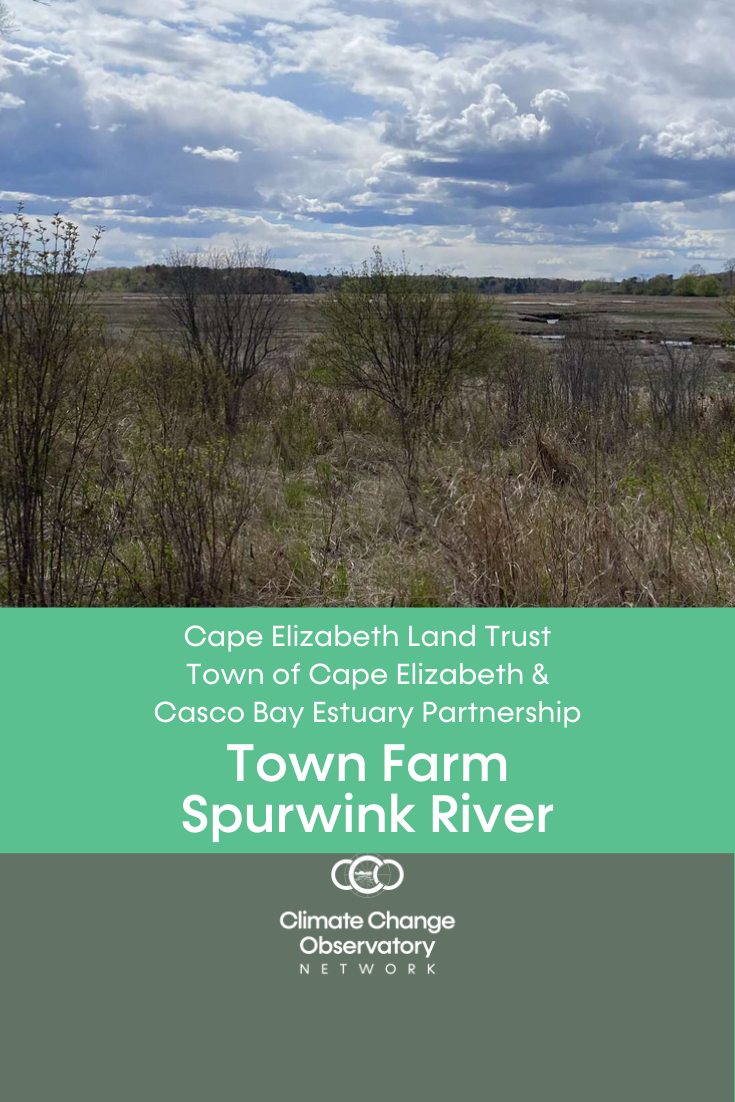 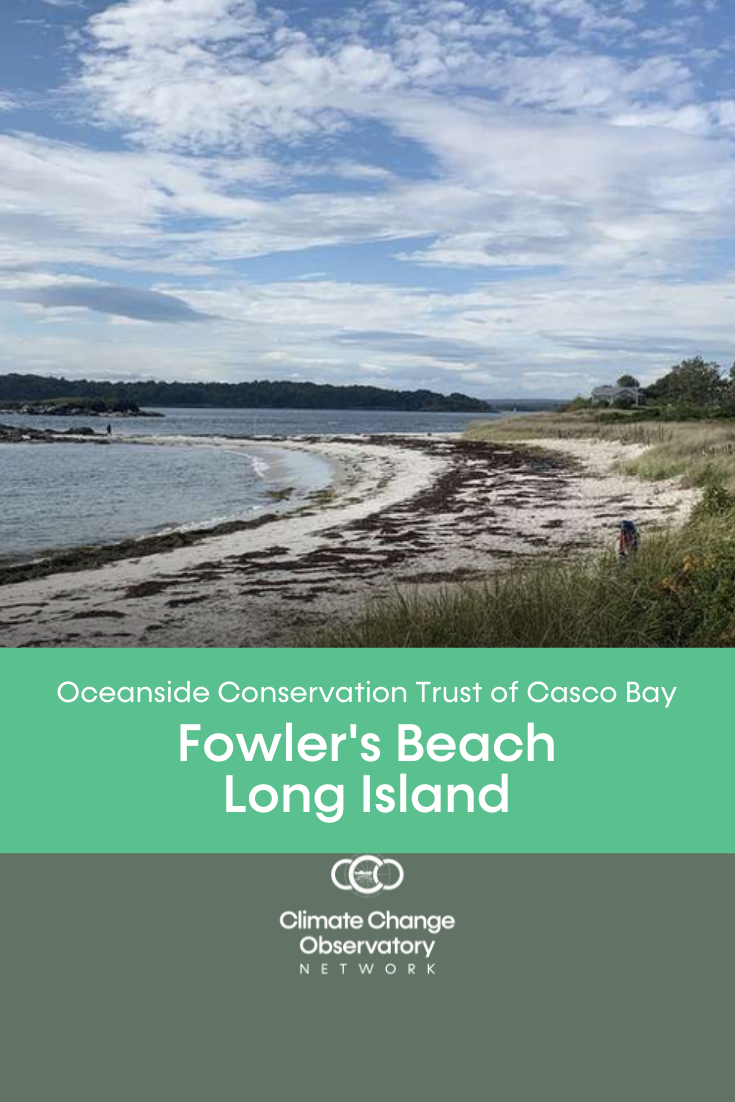 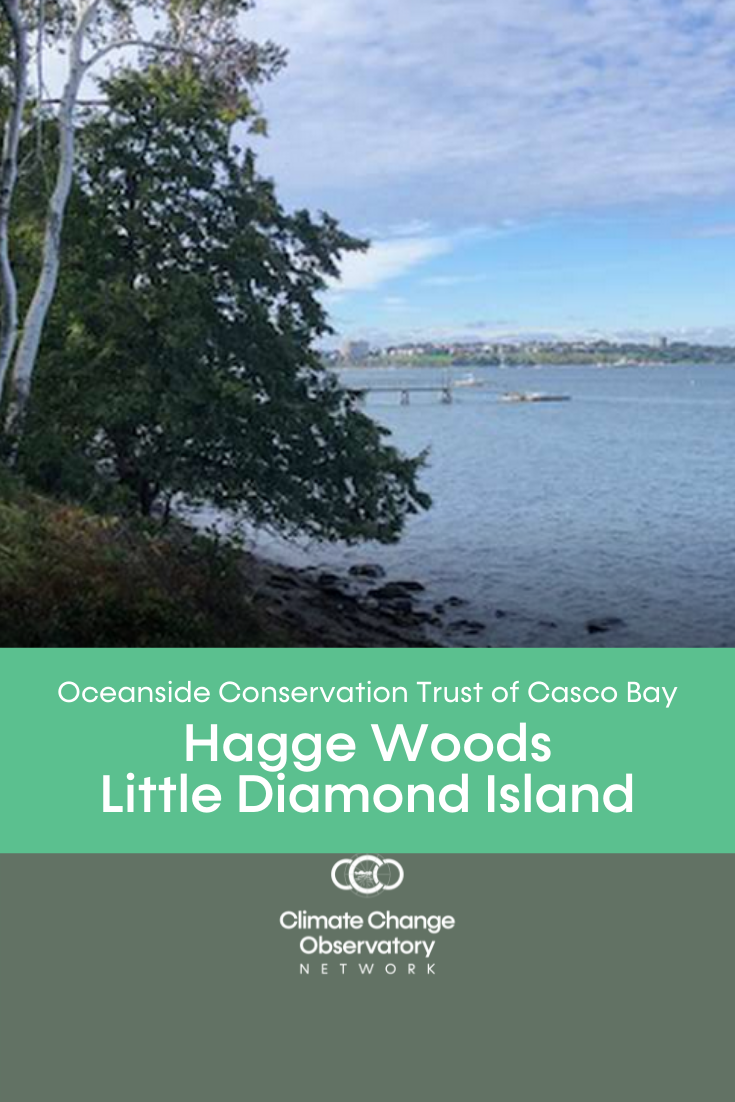 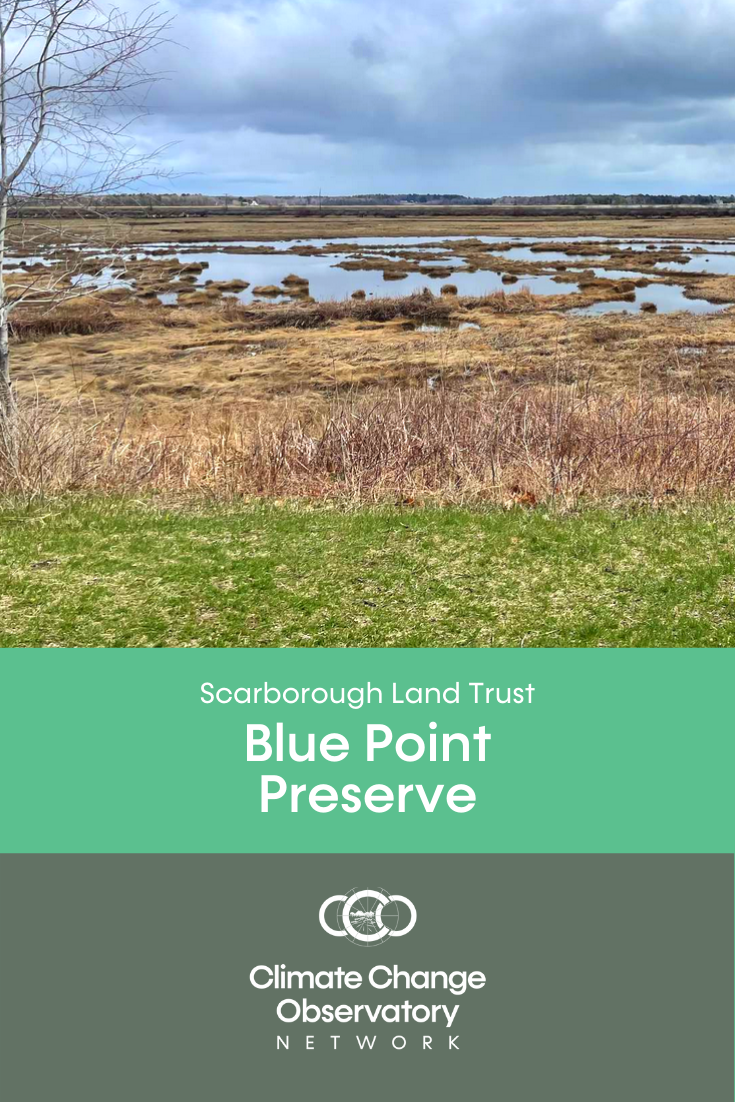 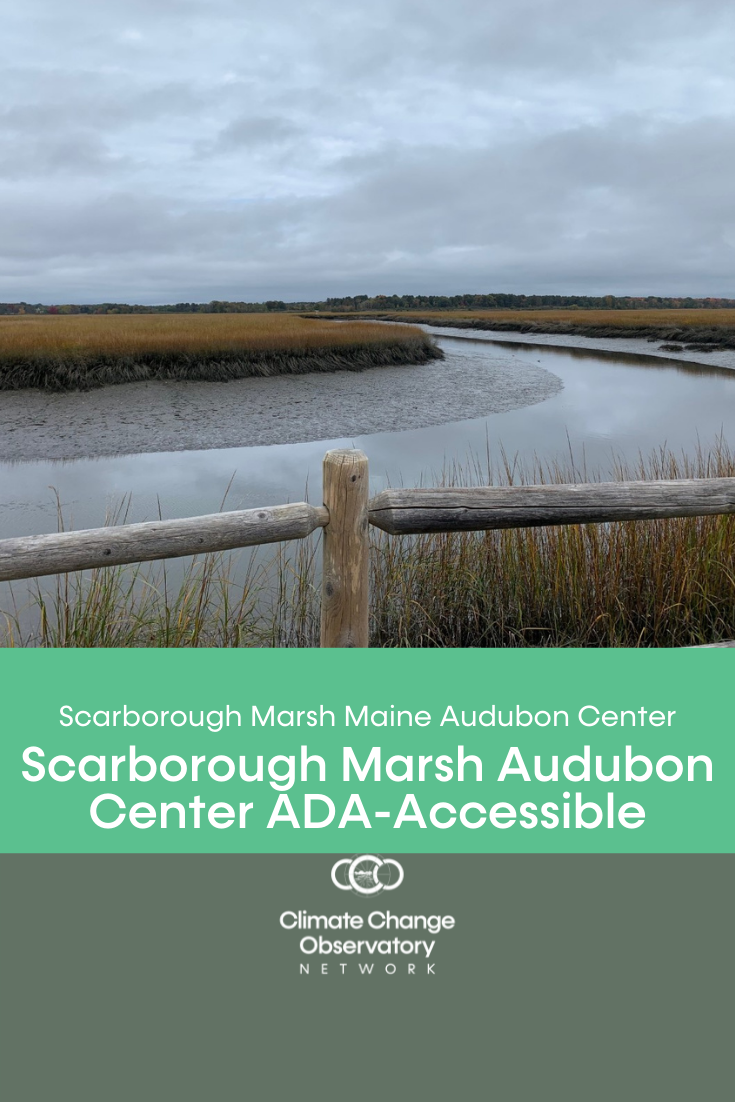